This story was written for Barbara Beacham’s Mondays Finish the Story.  The photo below and the first sentence are the prompt.  Click on the blue InLinkz frog below to read other stories and to add your own! 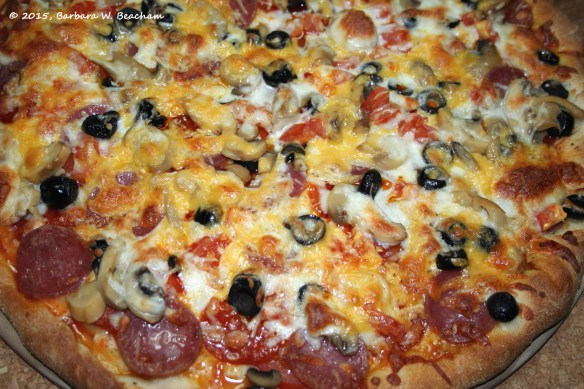 “I can’t believe you can eat that stuff,” Rex said.

“Says the vampire who won’t step an inch outside his comfort zone,” Rita replied, taking a bite of cheese and gooey toppings.  Only a few of the company joined her.  The rest of the pale faces averted their noses.

“Not my comfort zone, my nature.”

“The new star of Forever Magic,” Rex said.  “Sophisticated, handsome.  His acting would entertain us during meetings.”

“They do tend to drag on,” someone muttered.

“Wait,” Rita said.  “When I wanted Shakespeare, everyone said no.”

“Suspicious bestiality in A Midsummer Night’s Dream,” a voice piped.

Arguments broke out and pizza was thrown.

Rex slipped out with a smile framing his fangs.

This story was written for the Friday Fictioneers weekly prompt from Rochelle Wisoff-Fields on her blog, Addicted to Purple.  Check out her blog and click on the blue InLinkz frog below to read other stories and to add your own! 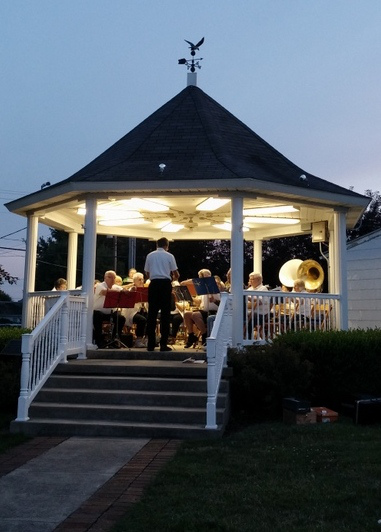 The last generation of night creatures rustled.  The band in the gazebo watched the conductor.

The tuba let out a low moan, too soon.  The conductor shook his head.  No one turned to look.  Though they’d practiced, they understood that this was no rehearsal, and nerves would play their own part in the final concert.

The first flute waved to her son and grandchildren, arriving with a picnic blanket.

A distant grumble sounded; the earth shook.  The conductor raised his baton, there was an intake of breath, and the last musicians of the world played an accompaniment to its end.

I hope you’ll also check out my story published with Necessary Fiction this past week.  I’ve also been participating in the Three Line Thursday contest run by Grace Black, and won a Golden Ticket from the FlashDogs this week to write for their upcoming anthology!  I’m very excited for the opportunity!  Check out the FlashDogs on Twitter through #flashdogs and write three lines each Thursday based on a lovely photo prompt!

I’m excited to share that my short story, “Transmutation,” is the featured story for the week, published today with Necessary Fiction!  Follow the link to read my story and click around the Necessary Fiction website to read stories and more from very talented writers!

This story was written for the Friday Fictioneers prompt, provided weekly by Rochelle Wisoff-Fields on her blog.  Click on the blue InLinkz frog to read other stories for the same prompt and to add your own! 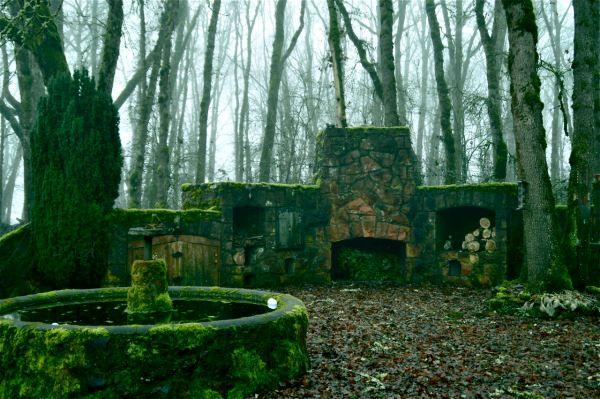 The light made the tall trees look like ghosts ringing that sacred place.  He was sitting on the fountain, looking just as he had on that last day.

She sat and his cold hand covered hers.  Never, in all these years, had he told her.

“How did you die?” she asked again.

He shook his head.

“Bring your daughter here,” he said.  “Tell her the stories.”

“I will,” she said, touching her rounded body, remembering the walks in the woods as a girl and her father’s myths about this place.  When she looked up, she was alone.

The following story was written in response to Barbara Beacham’s “Monday’s Finish the Story” weekly prompt.  Click on the blue Inlinkz frog to read the other stories or to add your own. 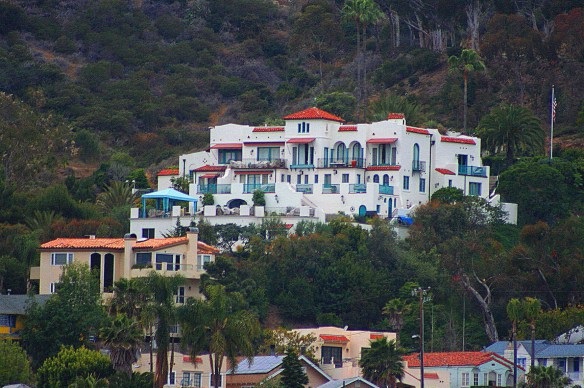 “A body suddenly crashed through a plate glass window at the Brigadier’s house.”

The screaming started before they even knew what it was—or who it was.  The guests were too slow to stop the Brigadier’s wife from approaching.

Vanessa knelt over the Brigadier, trembling as she touched his face.

“We told him,” a soldier muttered.

“You can’t reason with these people,” said another man.  “He should’ve brought an army—weapons!  Not words.”

“Barricade the windows,” the senior officer directed.  The soldiers obeyed. The other wives huddled together, silent.

“Is it any wonder they’re angry after all that’s happened?  How many died under that hot sun?—on soil that was theirs for generations?”

“Ma’am,” the officer said. “With respect, he brought this on.  We may all be killed.”

Vanessa glared, then pushed past the officer, out the door and into the chaos.

I haven’t posted anything here in a few weeks!  I have been writing, but not nearly as much as I’d like!  I’ve been feeling really tired and worn down, and I’ve been putting the energy I’ve got into my other job, for the most part.  It feels good to get back to this!  Meeting with my writers group this week really helped!  Their blogs are on the right, and well worth a look (The Haunted Pen, The Enchanted Notebook, and Dianne’s Place).  This story was written for the Friday Fictioneers prompt, put out each week by Rochelle Wisoff-Fields on her blog.  Click on the blue InLinkz frog below to read other stories written for this prompt or to add your own! 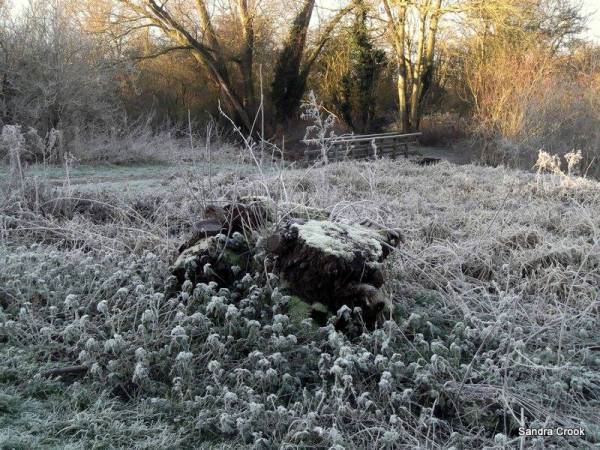 Morning dawned, and Yvette opened the door, looking into the yard.  The killing frosts were beautiful.  It didn’t seem fair.  They never knew when one was coming.  Even at summer’s peak, the deadly ice came.

Some said it was witches, blighting the earth to please the Devil.  Some said the land belonged to strange creatures using cold as a weapon to reclaim it.  Others thought God sent the frosts as punishment for their sins.

Yvette’s husband was meant to arrive home this morning.  As she stepped on silver grass, it crunched under her feet.  The tears froze on her face.